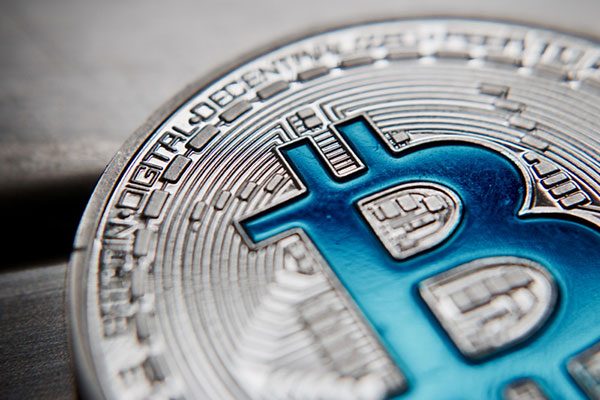 A few of us will have invested in Bitcoins many years ago not quite knowing what was about to follow.

And we’ve had the odd call or two in from clients asking about what the tax situation surrounding Bitcoin is.

Cryptocurrencies are a brand new thing – they’re ten years old in 2018. Tax law on them is still pretty much untested but here’s a summary of HMRC’s position.

But first, what is a bitcoin?

This is really difficult to explain. It’s more a question for theoretical mathematicians than accountants.

Bitcoin is a currency but it has no notes or coins. It’s not issued by banks. It’s not regulated by central governments. When we pay our tax, we don’t pay it in bitcoins.

Transactions are recorded on a ledger. Bitcoins are mined using a hashing sequence that requires you to prove you’ve gone through billions of mathematical puzzles to find a new one. There will never be more than 2.1 quadrillion bitcoin parts in existence.

Some say it is the currency of the future. Some say it’s a bubble. No-one really knows because bitcoins have not been long in existence and there is no track record to be able to say if the rise in price is supported by fundamentals or by leveraged investor cash.

If that is you and you bought your Bitcoin a few years ago for £10,000, what tax would you face?

If you bought the coins as an investment and you’re not a Bitcoin dealer or miner, you would be subject to Capital Gains Tax.

There is an annual allowance for Capital Gains Tax of £11,300.

If you are a miner or a trader, you will pay Income Tax and National Insurance on your gains, not Capital Gains Tax, because it’s your trade.

If you are the director of a Bitcoin mining or trading company, you will pay Corporation Tax on your gains.

Should I worry about VAT?

If you buy, sell, transfer or convert Bitcoin to a standard currency, no VAT will be payable.

If you’re a Bitcoin miner and you’re VAT registered, you’d be able to claim back the VAT you’ve been charged on your electricity bills.

If this is your situation, remember that we’ve been brilliant accountants to you and we love you very much! To hear the depth of our love, please speak to your accountant at Panthera on 01235 768 561 or email the team at enquiries@pantheraaccounting.co.uk.