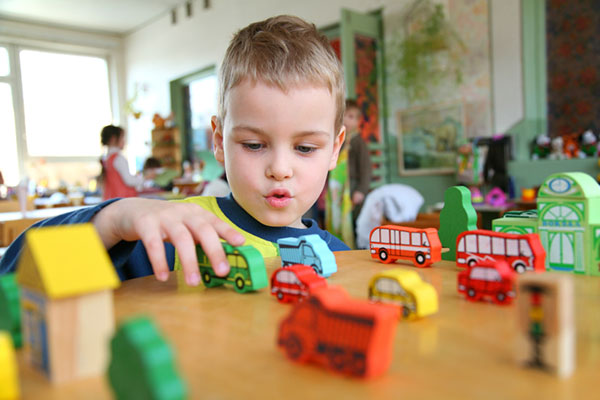 On 13th March 2018, the government announced a 6-month extension to the childcare voucher scheme, meaning you will now have until October 2018 to apply for the old voucher scheme.

This article looks at why the end of the scheme was delayed and what the replacement scheme looks like.

What is the childcare voucher scheme?

The voucher scheme allows parents of children up to 15 years of age to save money on their childcare. Vouchers can be spent in several places, including:

They can even be spent on hiring nannies.

How does the current system work?

If both parents sign up to the current scheme, it could save them up to £1,866 a year.

How will the new scheme work?

In March 2014, Chancellor George Osbourne announced that the scheme would be changing to a tax-free childcare scheme that was specifically designed to replace the voucher scheme.

This new scheme supports parents in a very different way. With this approach, your staff members’ childcare costs will be reduced by 20% (the same as the basic rate of income tax).

This means that for every 80p that an employee spends on childcare, the government will contribute 20p on top. The allowance is up to £10,000 a year per child. This means up to an additional £2,000 support from the government with childcare costs. That number rises to £4,000 if the child in question is disabled.

Why was it delayed?

During the Budget in 2017, Philip Hammond announced that the end of the voucher scheme would be April 2018 so that there was minimum overlap between the pre-existing arrangement and the new tax-free childcare scheme.

However, Labour MPs, along with the Democratic Unionists, called a vote on the new policy in parliament and, as a result, they successfully extended the end of the voucher scheme by six months.

The MPs’ reason for doing this was a concern over the lack of time that people had to adapt to the changes. Many MPs had received letters from worried families that they would be forced to pay childcare costs upfront in the future under the new system.

Please call us on 01235 768 561 or email enquiries@pantheraaccounting.co.uk for help on all aspects of running your business.