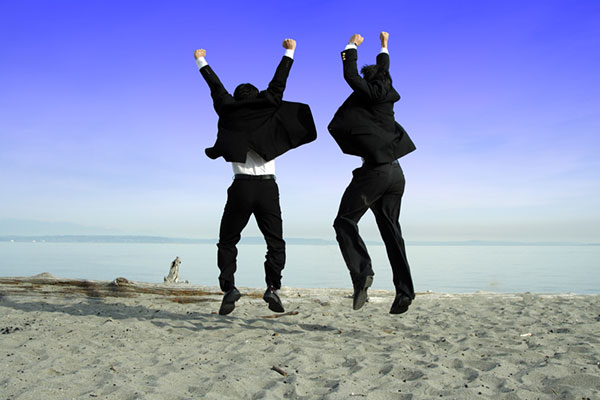 A construction contractor has just successfully appealed an IR35 decision made by HMRC in court. This is the second major ruling concerned with the application of IR35 this year – but this time, David beat Goliath.

Employees and employers often change their relationship into that of a contractor and a client.

This is because a contractor can do exactly the same job for the company they used to be an employee for. However, as a contractor using a limited company, they are able to pay themselves much more efficiently through paying themselves a mixture of salary and dividends.

If you are a contractor and the nature of your relationship with your client is deemed to be that of essentially an employee and employer by HMRC, you will be inside the scope of IR35. Being found to be inside the scope will mean you have to pay all the income tax and National Insurance HMRC is due from the start of your “contract” plus interest and fines. The employer/client will also be penalised.

Why is it a problem for contractors?

The rules surrounding what exactly constitutes a “disguised employee” are still very vague. There are so many variables governing the relationship between a contractor and a client that HMRC have not been able to create a cogent set of rules that would work for every situation.

Indeed, because IR35 is so open to interpretation, many contractors are being penalised because HMRC makes a decision that a contract is covered by IR35 which is later overturned by the First Tier Tribunal (the lowest court deciding on tax disagreements between HRMC and taxpayers).

Why was different about this court case?

This most recent case saw a construction worker overturn a HMRC judgement that incorrectly claimed that he had an employment relationship with his client. Mr Daniels’ business “MDCM LTD” was accused of breaking the IR35 rules.

Mr Daniels was hired as a night shift manager to oversee the work on a construction site as a part of their team on a temporary basis. When the tribunal went through his contract, they found that it was very similar to other contracts that are widely used by IR35-compliant freelancers across the UK.

• Mr Daniels had to pay for his own travel expenses

• Mr Daniels was not protected by worker or employee rights

After hearing the specifics of Mr Daniels’ role as a contractor, the court reached the decision that he was IR35 compliant and had not fallen on the wrong side of the regulations.

Although many IR35 appeals are successful, having more of them in the public eye will help give contractors the peace of mind that HMRC can be successfully challenged in court. It’s just a matter of having all of your contracts drawn out properly.

If you have any concerns about whether your business is on the right side of the IR35 regulations, get in touch with our team. We will be able to give you advice about how best to write your contracts to avoid a HMRC investigation. Call us today on 01235 768 561 or email enquiries@pantheraaccounting.co.uk.