Everything you need to know about payments on account with HMRC 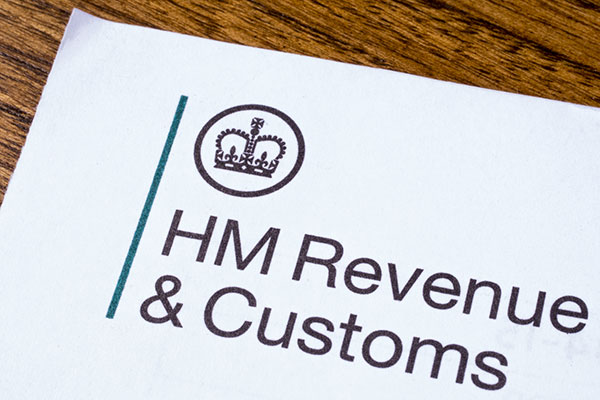 Everything you need to know about payments on account with HMRC

Did you know that you can make payments on account with HMRC? It’s something more and more people to spread their personal tax bill over the year.

Is it the right solution for your situation? Panthera looks into the scheme and how it works.

Not one payment, two payments

There are two payments - you pay half of your tax bill as one instalment and what remains is paid at a later date. It sounds straight forward enough but there are lots of little catches you have to watch out for if you’re on the scheme.

How it works – an example

Your first payment is due by midnight on the 31st January. Your second payment must be made by 31st July at midnight.

Let’s assume we’ve done your tax bill for 2015-2016 and we’ve told you that you owe HMRC £40,000, just like the last three or four years beforehand. Because your instalments are calculated using your previous year’s tax, £20,000 of that would be paid on 31st January with the balance being settled on the 31st July. That’s all fine because you’ve paid the same amount of tax for years.

Panthera tip – if you’ve already paid 80% or more of the total tax you owe or your self-assessment bill came in at £1,000 or less, you don’t have to make two payments in the year.

You can adjust the levels of your payments, but should you?

Businesses have good years and they have bad years.

This will buy you time to get the business back up to its former trading levels or, better still, even higher.

However, there is a danger in this. Business might not pick up as fast as you want and you could be left with unmanageable tax payments. If you make an underpayment, this will attract interest on the outstanding amount and this will really push up your financial obligations to HMRC.

If you want any help with self-assessment, paying taxes, or you want to find out more about Payment on Account, just give us a call on 01235 768 561 or email us at enquiries@pantheraaccounting.co.uk.
Follow @panthera_acc Tweet