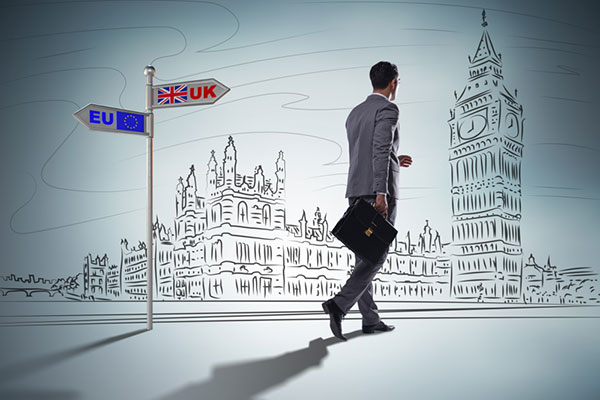 This week HMRC send out an email to all their stakeholders informing them on how Brexit is affecting their priorities.

The email restated their commitment to making the UK the “the world’s most digitally advanced tax authority”. However, they did admit that some new schemes will be scaled back to free up more time to deal with the problems that Brexit is posing.

This comes a short while after the Public Accounts Committee expressed their concerns about HMRC’s decision to pursue 15 major programmes and over 260 projects at the same time. This is time that the committee felt could be better spent preparing systems that will deal with the changes that are inevitably coming to our tax system.

Digital projects are taking a backseat

HMRC has said that further digital services for individuals will be delayed including the roll out of the Simple Assessment for income tax, real time changes to the PAYE system, and Making Tax Digital (MTD) for individuals rather than just for soon-to-launch VAT transition.

Digital services that impact small numbers of customers have also been halted. Services such as paying Inheritance Tax, applying for the main three Venture Capital Schemes, and PAYE settlement agreements have all been delayed as a direct result of Brexit.

Several reports have emerged of inaccuracies in the information which HMRC has used in Simple Assessments to calculate tax bills. This means that taxpayers are will have to check these bills carefully once they get them especially as they will only have sixty days to correct any errors.

As far as the changes to real-time PAYE tax codes are concerned, dynamic coding has caused some employees who have been paid a bonus early in the tax year to receive an incorrect tax code which mean that they could have overpaid on their taxes.

The digital projects that are going forward

Pilots for MTD for Business are ongoing and a voluntary service for income tax was launched on the 15th of March. Reporting VAT digitally for those with a taxable turnover above the VAT threshold is set to begin in April next year.

HMRC has said that they don’t intend to make any other major changes to MTD until 2020 at the earliest.

15 million people now have Personal Tax Accounts, 3 million businesses are using Business Tax Accounts and the introduction of several online services including an HMRC app and “virtual assistant” are all points that were made in HMRC’s email to the committee.

How HMRC is dealing with Brexit

HMRC has said that leaving the EU means that its focus will be on delivering programmes to provide easy access to European markets and boosting international free trade. Changes to the tax credit system and VAT will also be looked into in greater detail.

The newly formed Customs Declaration Service, which is pegged to be “flexible enough to support any new UK customs regime”, will be in full service by January 2019.

Other HMRC programmes will be launched to allow the free flow of goods and revenue collection through the UK’s border with Ireland. HMRC stated that their goal is “ensuring the smooth flow of freight and passengers from day one and introducing processes and systems that will allow frictionless movement of goods between the Republic of Ireland and Northern Ireland.”

If you are concerned with how Brexit will affect you and your business, get in touch with our team. We can provide you with all the information and support you need to keep your business as stable as possible during these uncertain times. Call us today on 01235 768 561 or email enquiries@pantheraaccounting.co.uk.