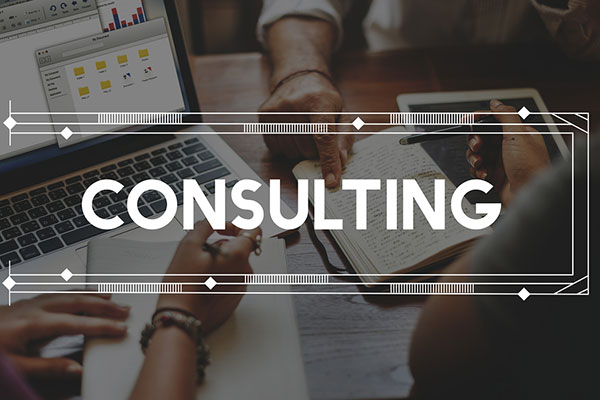 It’s coming close to the first anniversary of the imposition of new IR35 rules for contractors and contracting organisations in the public sector.

The latest soundings from government sources suggest that they believe this switch has been a success because 90,000 more people were registered in the public sector as employees in traditional contractor roles than was expected.

The current speculation in the press is that the changes will be rolled out to the private sector from April 2019.

As you know, the April 2017 rules meant that contractors who were not on the payroll were now no longer responsible for declaring whether their engagement was within the scope of IR35. Now that status was assessed by the public sector body they were working for.

If the contracting organisation decides that their contractor is within the scope of IR35, the contractor has their tax and National Insurance deducted in the same way as an employee on the payroll system.

Some of the members of the IR35 Forum, described as "taxpayer representatives and professional advisers with expert knowledge and experience of how the legislation operates in practice and how it affects key taxpayer groups...who meet regularly with HMRC" wanted time for the public sector change to bed in before any changes or extensions were made to it be so that there was the opportunity to assess how the change had been and how many IR35 disputes would result.

In their latest meeting, disappointment was expressed that HMRC seemed more interested in extending the reform to the private sector than spending time analysing the consequences, good and bad, of the previous change.

Their hurry to extend the policy to the private sector was caused by an internally-worked-out claim that people who should be covered by IR35 but who declared themselves as not in the scope was going to cost HMRC £1.2bn between now and tax year 2022/23.

HMRC have been chronically understaffed and underfunded so there are only a handful of cases carried out every year on contractors they suspect of falsely declaring themselves to be outside the scope of IR35. Sensing that no further funding or staff would be supplied to them, their recommendation is to let the contracting organisation, whether public or private sector, decide in all cases.

At the minute, there’s nothing really to prepare for – no change has been made yet.

Keep an eye on the blog service on our site for the latest updates and to talk with one of our team about your current IR35 arrangements, call your usual Panthera contact on 01235 768 561.