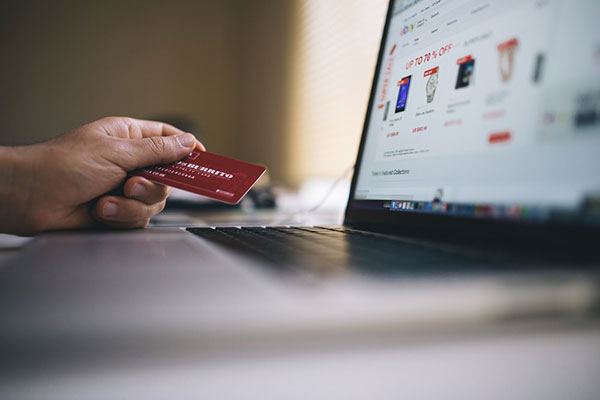 Less than 10% of population of the UK is ready to make the move to a cashless society, according to ThisIsMoney. However businesses may find themselves at a competitive disadvantage by not offering their customers the ability to pay by credit or debit card. There is now almost an expectation that you will take card payment among millions of Britons.

When choosing a merchant services provider (the term given to businesses which allow clients to process debit or credit card payments), there are four important factors for directors to consider:

One of the very first fintech companies whose origins stretch back to the 1990s, PayPal, have announced a new service feature which they hope will give them a distinct competitive advantage on clearance time – a very important issue for many.

PayPal first really rose to prominence when it was acquired by eBay to facilitate payment from buyers to sellers on auctions using a credit or debit card. Prior to that point, buyers settled up with sellers via cheque or bank transfer. The ability to pay by card not only speeded up the process of the completion of a sale – it was also an instrumental factor in the mushrooming of transaction volumes through the eBay platform.

PayPal was spun off by eBay in 2015 under pressure from activist shareholders who believed that both eBay and PayPal would be worth more if they were separate businesses.

PayPal have, since the spin-off, been actively looking to increase its visibility in the marketplace by offering more traditional services including instore card terminals and 4G-connected mobile readers. Part of the move to diversify has been prompted by a feeling that, since the split, eBay would eventually drop PayPal as its sole transaction process – a move it actually took in February 2018.

According to PayPal, Funds Now “gives you access to the money from your completed sales in your PayPal account faster than ever (within seconds)”.

According to TechCrunch, the delay in receiving payments makes business “less inclined to transact” online.

Who can use Funds Now?

Sellers with “good standing” are eligible to join the service, specifically those who have held an account for 6 or more months and those with a low number of claims or disputes against their account.

PayPal will automatically notify those who are eligible for the service – it’s not something you can apply for.

PayPal will also transfer payment in cases where there is a dispute between a seller and a buyer. If PayPal decide on behalf of the buyer, they will deduct the disputed amount from a future funds transfer.

Is there a charge?

There are no additional fees to pay for Funds Now in addition to the standard transaction fees.

Offering clients the option of paying by credit or debit card makes the process of doing business with you much easier. However, you have to be prepared to pay the transaction charges which will reduce your gross profit per sale.

Call us on 01235 768 561 or drop us an email to enquiries@pantheraaccounting.com to talk to us about merchant services providers and the pros and cons of accepting card payment for your business.
Follow @panthera_acc Tweet