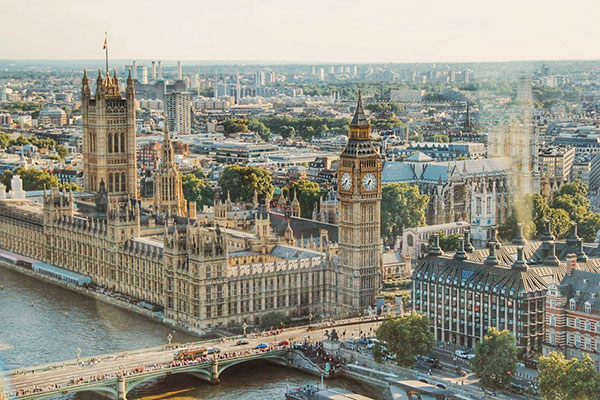 The government recently announced that it was to scrap a reform to National Insurance for the self-employed after discovering that some self-employed people would be left worse off.

If this is new to you, Panthera will explain what the government was originally trying to achieve with the reform and where it all went wrong.

Class 2 National Insurance is paid by the self-employed at the rate of £2.95 a week once their earnings are at or exceed £6,205 in a year.

Why was there a proposal to abolish Class 2 NI?

Following a review, the Office for Tax Simplification, an investigatory body considering ways to streamline the taxation of earnings and consumption, described the system of National Insurance Contributions for the self-employed as being “particularly burdensome” and they requested that the government consider overhauling it.

The proposed changes to Class 4 NI are complicated (you can read about them here) however at the start of September,  Chancellor Philip Hammond announced that the changes were to be scrapped; denying taxpayers the opportunity to pay £150 less per annum under the new system.

Many people are not happy about the volte face

In a written statement to the Commons, Treasury Minister Robert Jenrick said that, once the numbers on the new scheme were run again, “a significant number” of self-employed people would actually end up paying more. He said that the Government had responded to the “negative impacts it could have on some of the lowest earning in society”.

In response, Shadow Chancellor John McDonnell described the U-turn as “yet another betrayal of the self-employed (who are) the engine of the economy…while giant corporations have seen their tax bills slashed”.

The chairman of the Federation of Small Businesses, Mike Cherry said that “the self-employed community has been let down again” and he questioned “the government’s commitment to supporting the self-employed”.

Is it worth going limited?

Compared with five years ago, the opportunity to save on tax (both personal and company) by switching from being a sole trader to the director of a limited company have dwindled significantly.

However, if you’re self-employed, it may be worthwhile talking to your Panthera accountant about whether the increased accounting costs and compliance regulations with a limited company would be worth it by becoming the director of your own limited company.

Directors of limited companies generally pay themselves via a mixture of salary and dividends. If you earn £40,000 as a sole trader, you’ll be left with £31,374.76 after income tax and National Insurance (Class 2 and Class 4). However, as the director of a limited company, you would be left with £32,478.31 after your personal taxes and Corporation Tax are paid.

Reduce your tax bills with Panthera

For support and advice on matters of personal and corporate taxation, please call us on 01235 768 561 or drop us an email to enquiries@pantheraaccounting.com – we’ll be back in touch with you shortly.