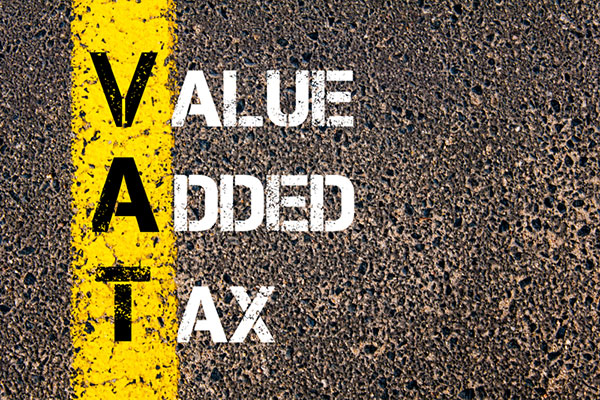 Lots of changes are coming next year with a clampdown on VAT evasion by HMRC.

These are some of the things to look out for:

HMRC are planning to consult on ways they can tackle missing trader VAT fraud in the construction industry.

How missing trader fraud works is that a trader will send a VAT invoice to a company, be paid on it, but disappear before sending the due VAT to HMRC.

The current favourite consideration is to operate a self-billing system where the recipient of the labour self-accounts for VAT.

Similar schemes are in operation for mobile phone and computer chip trading.

VAT evasion by sellers on Amazon, eBay, and other online platforms

Many VAT-registered UK traders have long complained that they are being undercut by overseas and domestic black-market sellers who don’t account for VAT on their sales.

Many overseas sellers are believed to be warehousing their products in the UK and selling them via these online platforms without VAT applied.

The government are extending the powers open to HMRC to hold Amazon, eBay, and so on jointly and severally liable for unpaid VAT.

One power HMRC are seeking is the ability to ask overseas sellers for financial security for the right to sell goods into the UK.

If you register your business to sell on an online platform, expect to be asked for your VAT number when you apply to join at some point next year.

Of all the VAT evasion proposals, this is perhaps the most dramatic.

With split-payment, the output VAT (that’s the VAT you charge customers) would be deducted at source by your payment provider (for example, PayPal) and then the money would be passed direct to HMRC.

This has got the potential to present significant cashflow challenges to UK-based businesses who will, of course, pay input VAT on the supplies they buy in to make for sale. They will be able to claim the input VAT back but they will not benefit from having the output VAT in their bank account in the meantime.

The countdown is on for the Requirement to Correct deadline.

We’ll be reporting on that during our first week of 2018. This is an HMRC campaign with a lot of teeth and, if you have investments or income from overseas, it’s something you need to be aware of and something it’s best if you speak with one of our team about.

Have you ever heard of HMRC’s Card Transaction Program?

Not many people have but with HMRC’s new super snooper computer, it’s a campaign that’s going to cause misery to a lot of people as it gives the taxman the power to look back over the last 20 years for undisclosed income.

That’s something else we’ll be covering in the Panthera blog in January.

Thanks for choosing us over everybody else in 2017 – it means the world to us.

Happy New Year from Tory and the team 😊