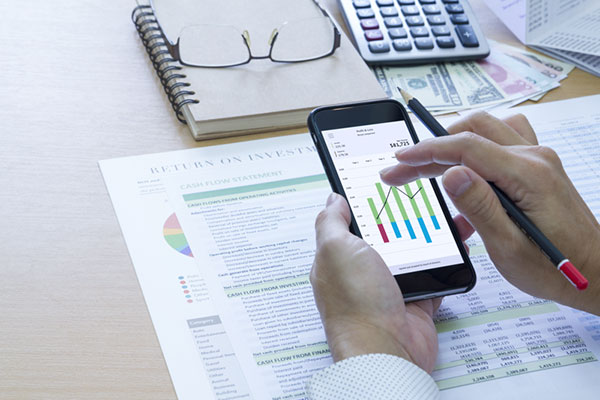 Many people think that, since the deadline for filing your return is 31st January, it’s fine to leave it until after the New Year to start getting the information together. Here are 5 good reasons to get it done before the end of 2015!